Please be advised that changing your location while shopping will remove all contents from shopping bag.

back to news and press

A fighter. A sportsmanship example. A personification of the "run to get every single ball" philosophy. This, and much more, is what we've all heard about David Ferrer over the years.

His great agonistic attitude, though, should never obfuscate the basics: first and foremost, technically wise, David was, and has been till the very end, an amazing tennis player and shotmaker. You don't get to be number 3 ATP, in the era of Roger Federer and Rafael Nadal's prime, thus becoming what many called "the first of the humans", just grinding your way with a baseline game made of running and defending. Ferrer's forehand and backhand are two perfect examples of modern tennis shots, and his unbelievable footwork should be studied in every tennis school and academy. His forehand is a flawless open stance shot, hit with a not too extreme western grip, using a lot of energy from the lower body, and an impeccable unit turn (the torso and shoulders rotation). The contact point is always well ahead, the follow-through ends with a remarkable windshield-wiper finish, with the racket over the opposite shoulder.
The result is one world-class top-spin forehand, that becomes a lethal weapon when David, thanks to his extraordinary speed, manages to go around the ball and fire it inside-out or inside-in. The pressure and pace that Ferrer imposes on his opponents when he starts dictating the rally this way is simply unbearable, on clay but also on not too fast hardcourts. The backhand is a double bend two handed shot, with a classic combination of continental and eastern grips, and a peculiar use of the hand separation. David places the left hand slightly farther than usual from the right one, towards the end of the handle. This gives him great control, especially on the cross-court trajectories, making his left side very difficult to attack. The passing shots from that angle are almost always perfectly executed, and when Ferrer takes his chances and goes for down-the-line winners, he often leaves his opponents completely wrongfooted. To hit a backhand like this, you need unbelievable footwork skills, having to be very close to the ball every single time. And David is a Maestro in this. The serve, being Ferrer 1.75 tall, can't be a cannonball, but the motion is biomechanically very efficient, with big use of the leg push and a violent pronation upon impact. This allows David to have good percentages, angles and a killer kick rotation. Hitting a competitive return against Ferrer is quite difficult, but if you don't manage to do it, he will start with his tremendous sequences of forehands, pushing you away from the baseline in a defensive position, and winning the vast majority of points. Overall, we are saying goodbye to a legend of the game, both from a technical and physical point of view.
The legacy David Ferrer leaves behind to the tennis world is one he should be proud of, because if there's an example of giving it all on court, no matter what, no matter the score, with absolute respect and fair play, that's him. 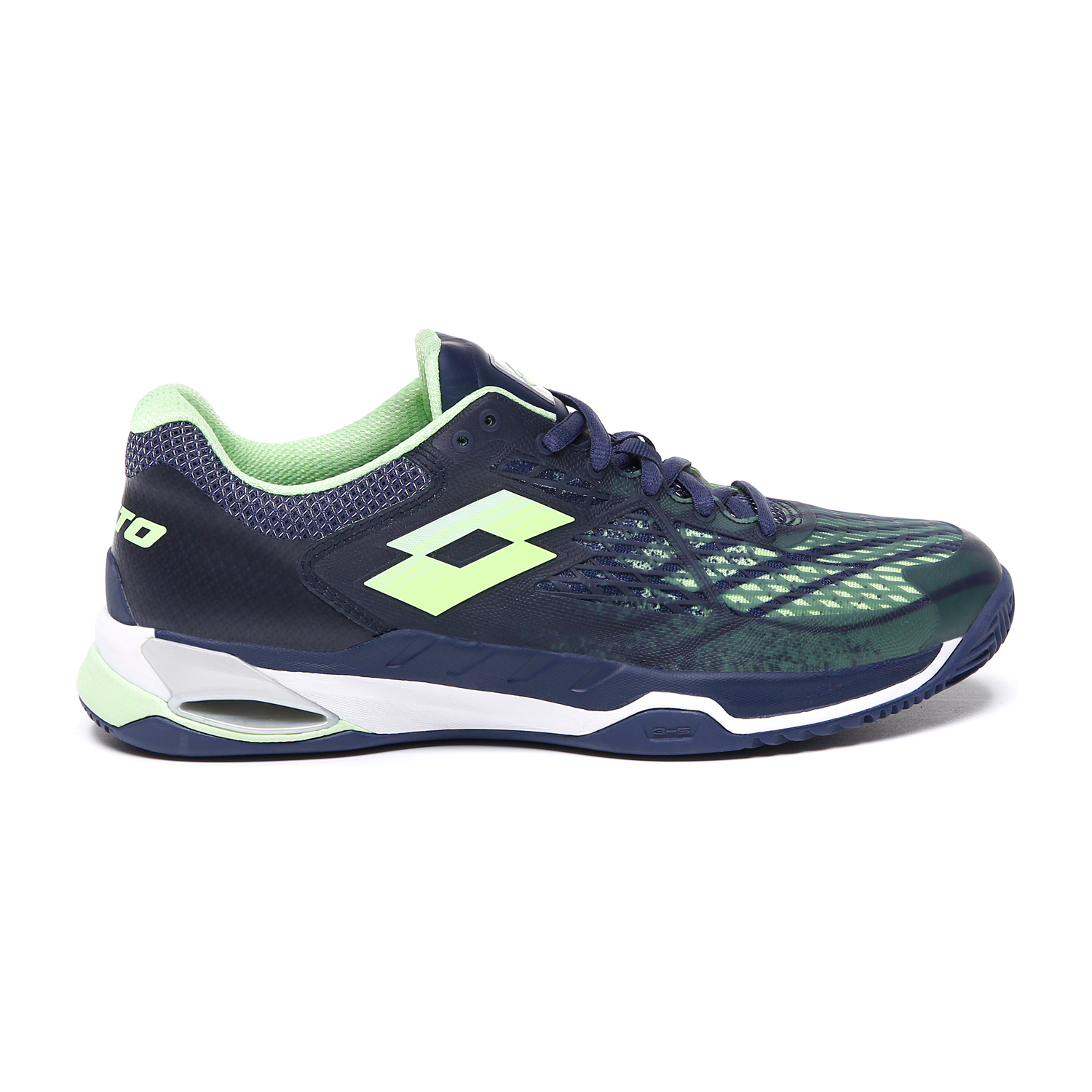 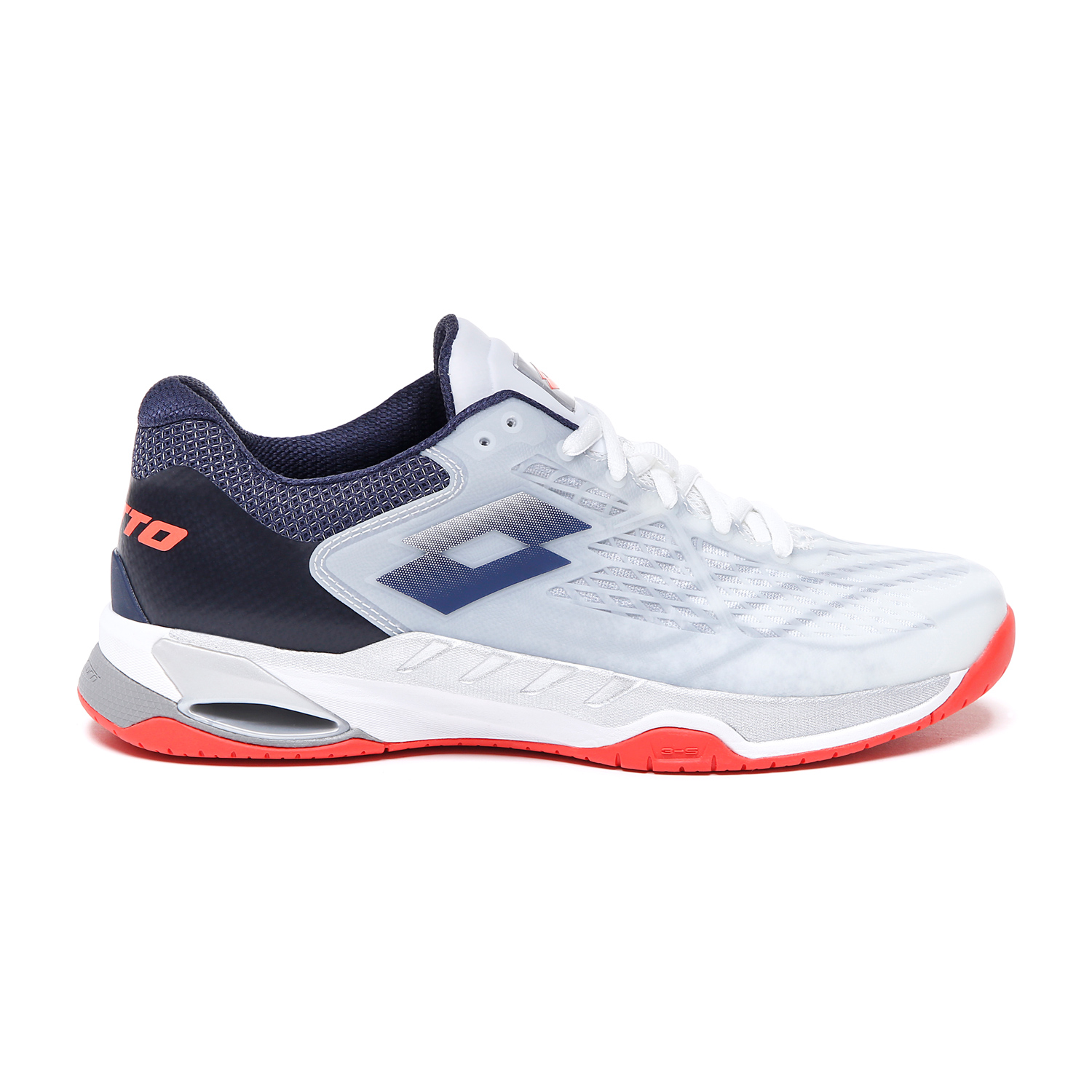 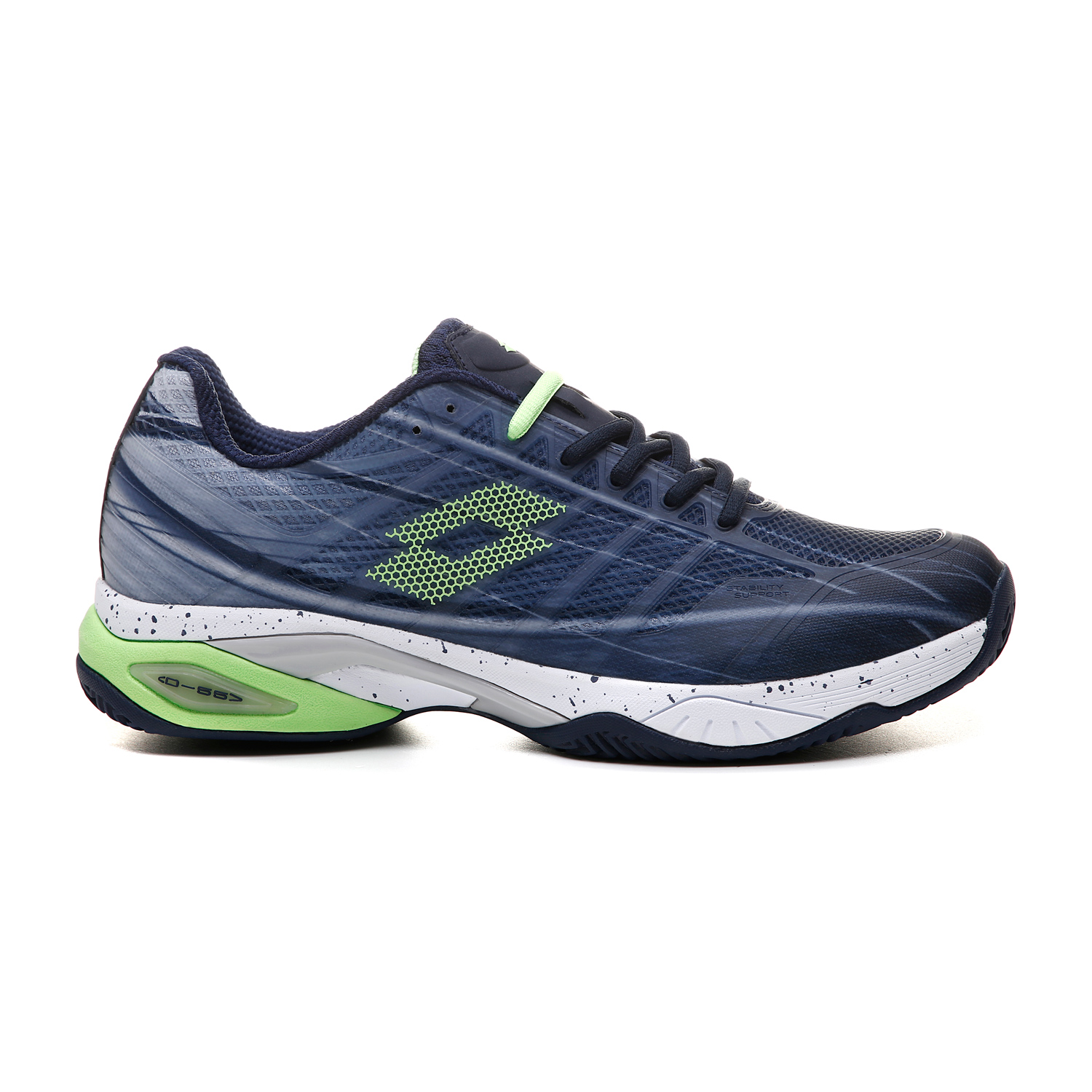 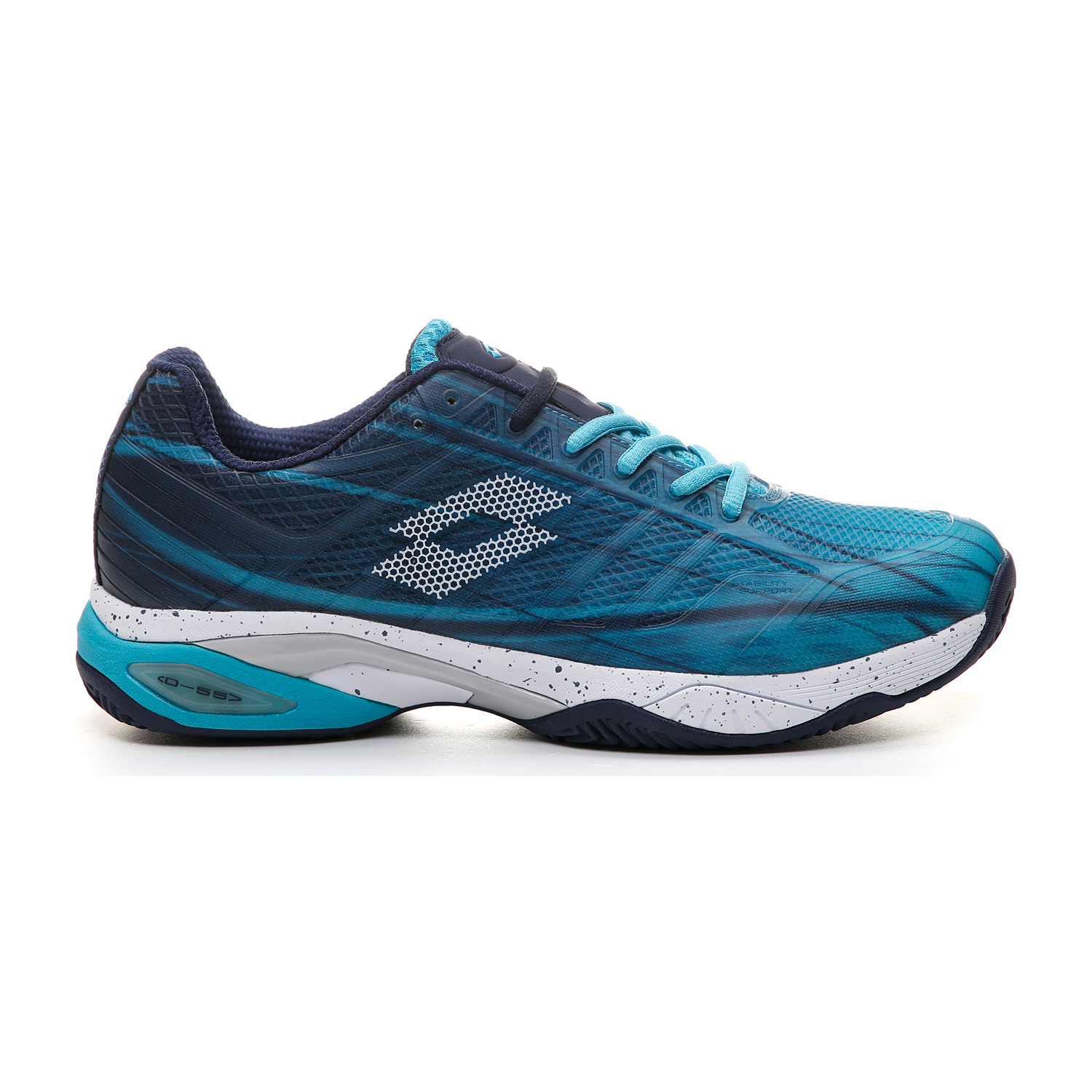 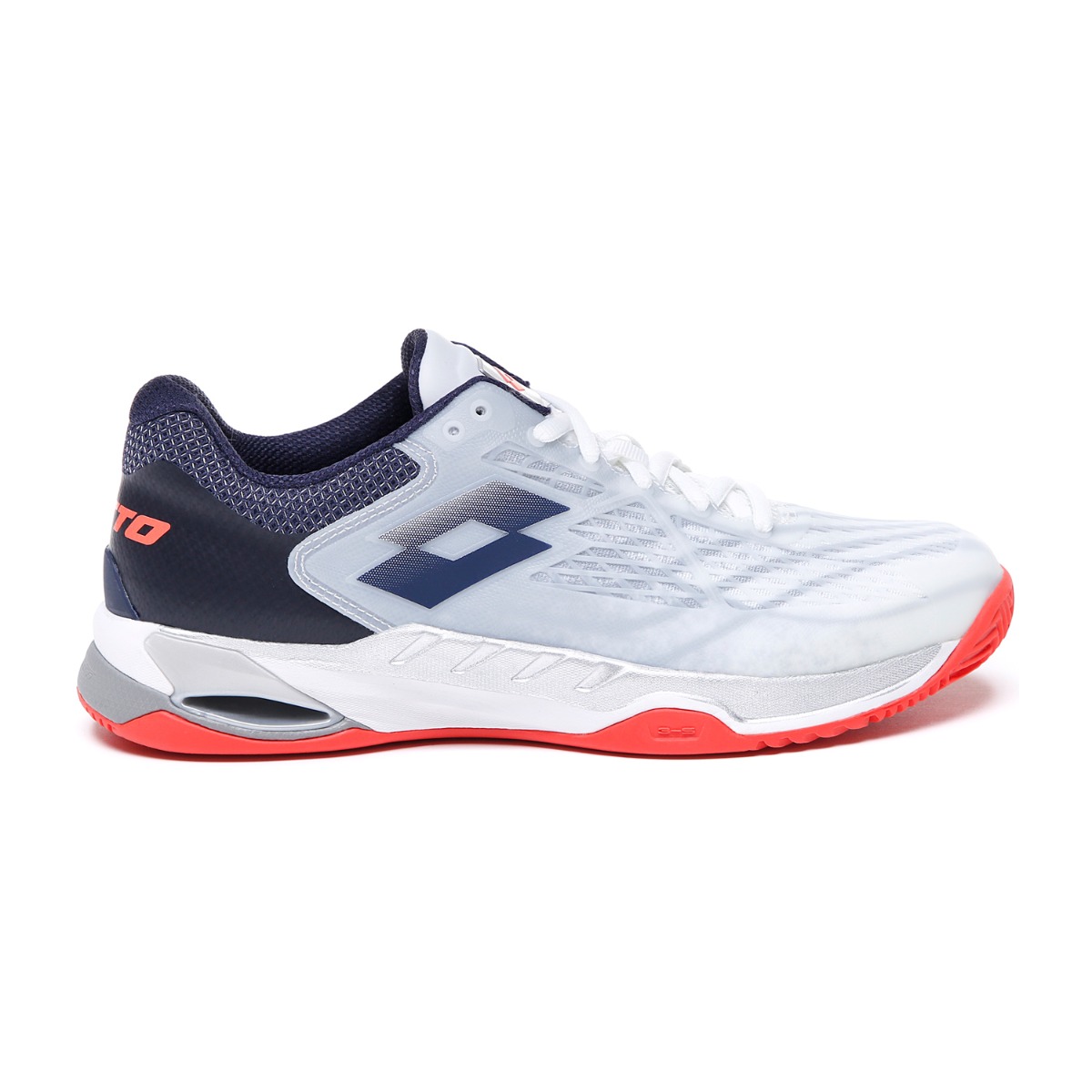